The idea of trying, and likely failing miserably, to predict a General Election in five years time appeals to me – so I’m doing it.

I’ve tried to be objective and somewhat scientific by looking at previous trends in UK elections but here is my prediction for 2020. 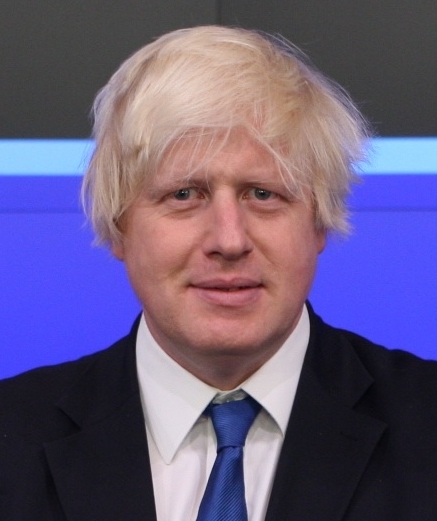 Buoyed by their shock majority win in 2015, the Tories enjoy five years in charge on their own. The Tories won’t be particularly affected by the EU referendum result. The party will continue to fudge economic figures and their austerity will still be preferred to weak opposition from Labour. The election of widely popular Boris Johnson will be a big boost prior to 2020.

Perhaps the hardest to predict. Jeremy Corbyn’s reign won’t stretch until the next election, eventually moderates and the electorate will kick him out of office. Hillary Benn seems like the front-runner to take the helm, so let’s assume he’s successful. Labour will avoid another SDP style split and perhaps won’t be as battered as many expect.

After, the EU referendum defeat, Nigel Farage’s party will slow down in the polls – their purpose will be spent. Of course, they won’t vanish in to a puff of smoke, the SNP had been buoyed by referendum defeat. The reactionary politics on issues like immigration and terrorism which give their party life will still be prominent in 5 years time. 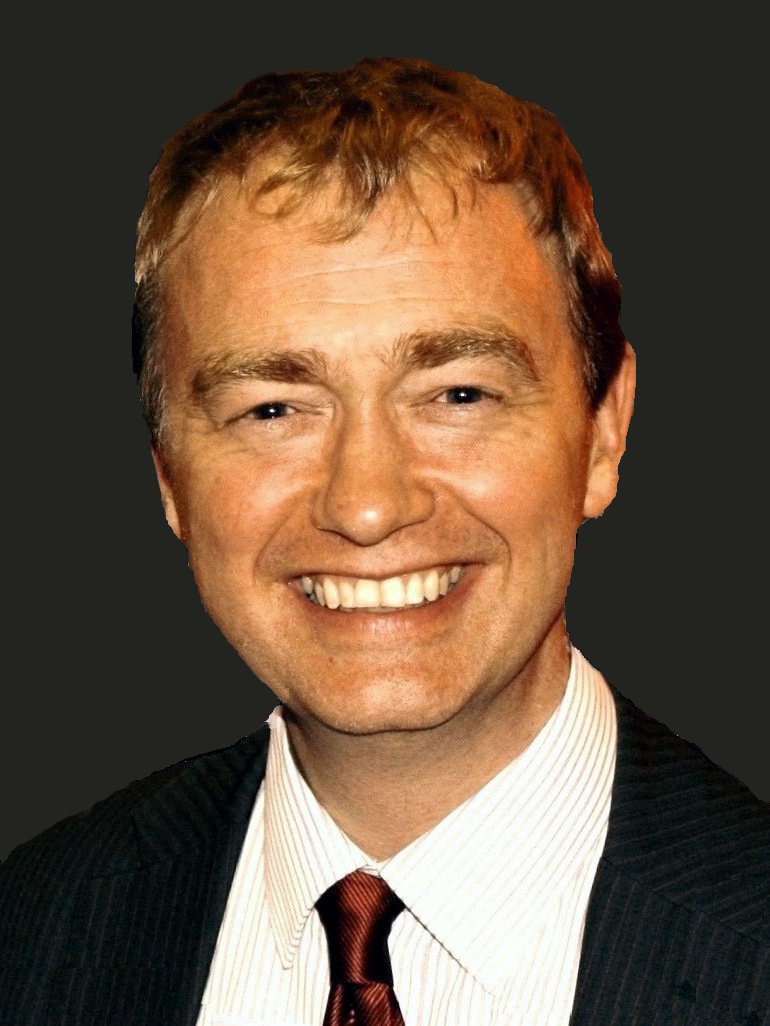 There is no bigger opportunity for a centrist party in the UK than now. Of course, as fate would have it, Britain’s liberals are at their lowest recent ebb. Tim Farron is a great campaigner and at his best can lead the fightback. However, if he fails, they face terminal irrelevance. No party’s place is more precarious than the Lib Dems’.

The SNP train will come to a gradual break by 2020. Nicola Sturgeon will be unable to keep civic nationalism sexy in Scottish politics in 5 more years as their poor record in Holyrood shines through, along with a string of corruption scandals. They will still be the largest party north of Hadrian’s Wall – comfortably in fact.

The toughest to predict, their steady upward trend will probably be interrupted by Labour’s lurch to the left and whatever scale of revival the Lib Dems undertake. It’s hard to make a case for political obscurity for the Greens, they still have a purpose.

Scottish nationalism won’t quite be replicated in Wales. I think Leanne Wood’s prediction that Plaid’s time is yet to come may take a little longer to come true, but they could win votes from unsatisfied Labour supporters.