How I envy Canada. Their General Election campaign came to a thrilling conclusion this week after the three main parties; the Conservatives, the Liberals and the New Democratic Party (NDP), each took turns polling as clear front runners. However, it was Justin Trudeau’s revitalised Liberal Party that claimed a majority government, coming from third place four years ago. I could quite easily wax lyrical about Canadian politics for 600 or so words but instead, I think I could make better use of my time by reflecting on the more sober thought of how the Liberals can inspire their sister party in the UK.

For pretty much the entirety of Canada’s parliamentary history, the Liberals and the Tories have jostled for power. In 2011, the Liberals fell to being the nation’s third party for the first time in its history, slipping behind the NDP. Since then, the Liberal Party have been rejuvenated by breaking the shackles of establishment politics and becoming a political movement first, and a politics playing party second. As a result they now preside over a majority government that seemed unthinkable a few months ago. 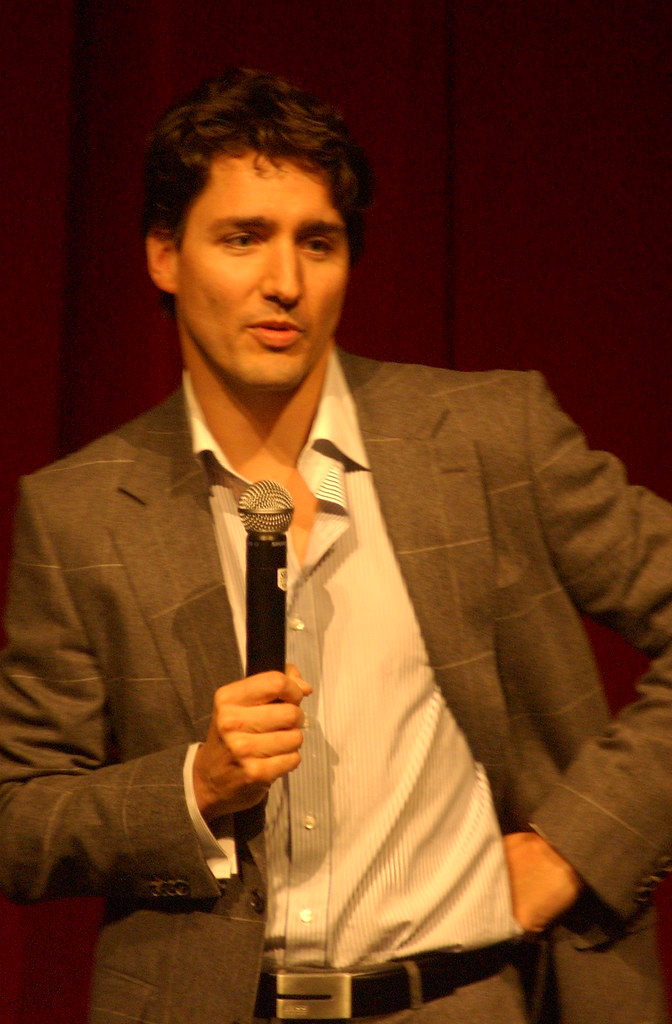 Remember the 2010 General Election campaign here? For about a week, it seemed the Liberal Democrats may shock the nation and actually win an election. Cleggmania was building on the momentum of successful leaders Paddy Ashdown and the late Charles Kennedy, and the party were genuine contenders, even topping the opinion polls. The Lib Dems were riding the wave of being outside the ‘Westminster bubble’; they were fresh, invigorated and exciting.

The Grits, as the Liberals are known in Canada, managed to recapture that essence over the last four years and made meaningful, passionate, principled policies at the heart of their crusade. The Liberals championed fringe issues like marijuana legalisation, open politics, voting reform, campaign spending reform, Trans rights among other things.

Whilst it is absolutely key that here in the UK, the Liberal Democrats continue to be a strong voice on big issues like our membership of the European Union, the positives of immigration, the housing crisis and the Snooper’s Charter, our party must also extend its message to the issues people care about but other politicians won’t dare touch.

Liberal Democrats need to shout louder about changing laws on drug use and possession, about being meaningful guardians of our environment without the crazy economics, and about championing social justice for those most oppressed in our society. Whilst I know that their message is vitally important, it’s a disgrace that in 2015 there is even such a need for Sandi Toksvig’s new Women’s Equality Party.

The Liberal Democrats are vehemently unapologetic, and probably rightly so, for entering in to Coalition government in 2010. In government the party was able to enact some of its best policies and retract some of the Tories’ worst – but it has come at a price. The party is now tainted with the plague of establishment and has seemingly somewhat lost its way.

If there is to be any hope of a Lib Dem ‘fightback’, the party must rediscover the gritty radical roots that made them so popular pre-Coalition. Despite the fact that the Liberal Democrats and the Liberal Party of Canada are not the same, they are very similar, they are sisters and there can be great parallels drawn between the two. If the Liberal Democrats are to win again, they must be like their Canadian sisters; loud, bold and more importantly, brave. In fact, as simplistic and vapid as it sounded, the Canadian Liberals’ campaign slogan is the most concise blueprint you could offer to the Liberal Democrats right now; Real Change.