The Liberal Democrats are down but they’re not out, excluding our leader and party president, these ten Liberals can be at the forefront of the Lib Dem fightback! 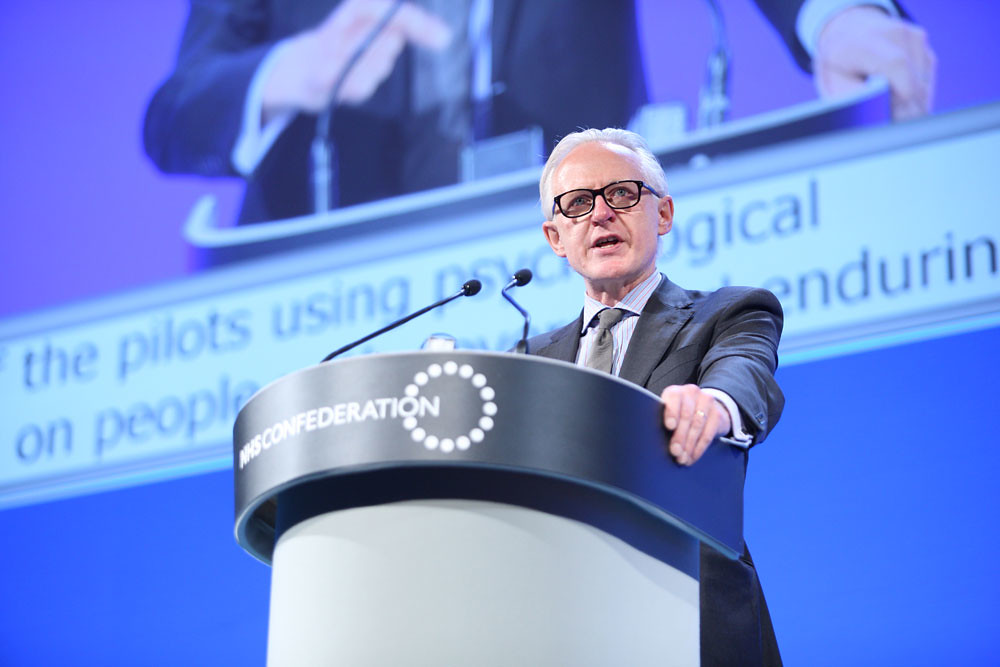 Despite being defeated in the leadership election, Norman Lamb is still a politician of real quality. His extraordinary work towards improving treatment of mental health in coalition government means Norman will find being the party’s Health spokesperson a breeze. Norman is a rare breed of politician; he’s widely liked outside of party lines – he even received a glowing report from The Daily Mail! Health issues are always at the forefront of British politics and Norman has the qualities to make people listen to our plans for the NHS.

The Leader of the Welsh Liberal Democrats is one of the party’s best parliamentarians. Kirsty’s leadership will be crucial in leading the Lib Dem revival in Wales. Kirsty is a dedicated and passionate liberal with an irresistible charm, her record in the Welsh Assembly, particularly on education and providing children and young people with greater opportunity needs to be exploited. Her track record and natural poise mean she is one to watch in the party and should consider standing for deputy leadership.

He probably thinks I’m taking the piss by including him but that’s only partially true. As the most senior member of Liberal Youth and experience at the very top of the party, Josh has the tools to lead the Lib Dem Fightback online and with the young’uns. Josh is a respected member of the Social Liberal Forum and can help the party regain positive traction with younger audiences. Josh’s tweets and life in general may be a bit tragic but his politics are great and I’m sure given the opportunity, people will respond to that. 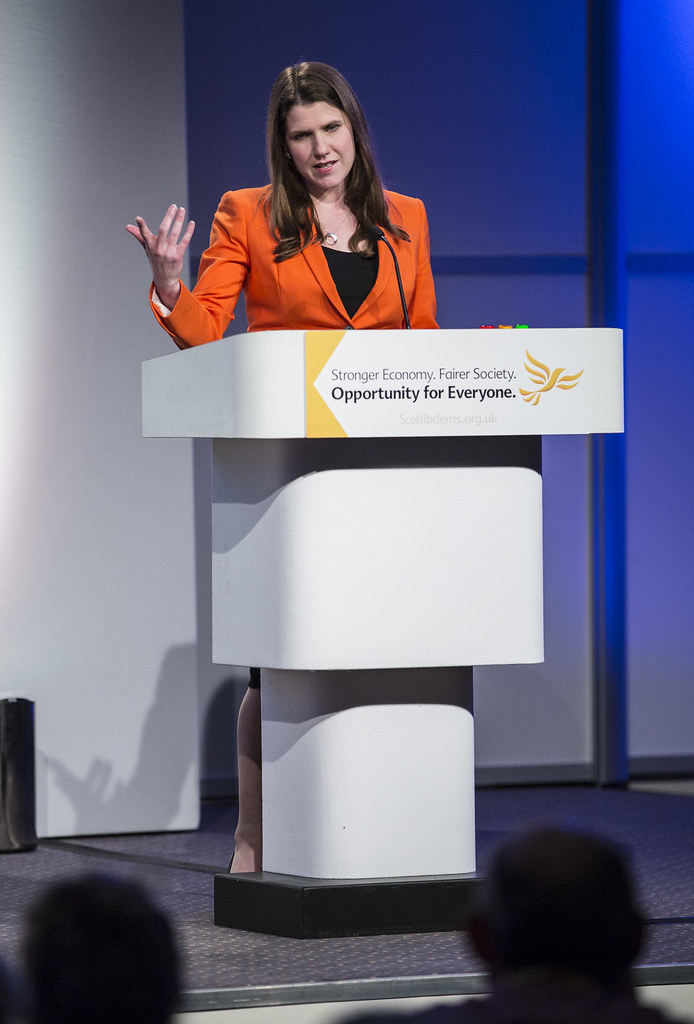 Most people’s tip to be the party’s next deputy leader. Jo Swinson’s defeat in the 2015 General Election was undeserved and is considered a travesty within the party. Swinson flourished as Junior Equalities Minister in the Coalition government and is renowned for putting tackling gender discrimination at the forefront of her politics. Jo Swinson is a passionate advocate for equalites regardless of race, gender, ethnicity, sexuality or ability, the Lib Dems can thrive in these areas of policy because the Tories will not prioritise them over the next five years.

Maajid is ever the controversial and divisive figure, but I think his expertise is vital. In an increasingly uncertain world, Nawaz is the perfect man to lead the Lib Dems on policy concerning Islamism and the emergence of the so-called Islamic State. It is crucial we as Liberals redress the culture of disenfranchising Muslims in Britain and Nawaz can help the party on it’s way to attaining a broad, range of views on the matter.

Tessa is another leading former MP who has allegedly long had her eyes set on deputy leadership. Munt has proven herself to be a capable and resilient politician, already expressing her desire to stand again in the constituency she lost just four months ago. Tessa’s speeches at Lib Dem Autumn Conference were confident, punchy and inspiring and her steely determination and unwavering gumption are exactly the assets the party needs to recuperate. 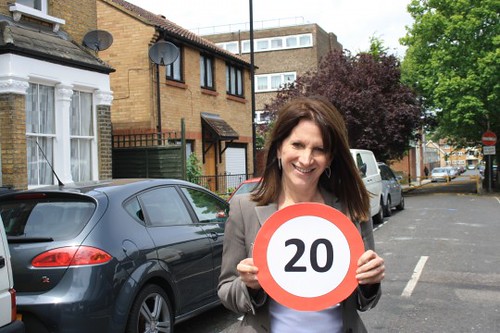 Lynne Featherstone is one of the party’s most internally popular politicians. As a minister in the Home Office, Featherstone paved the way for same-sex marriage to be legalised in the coalition government and also set about ending the heinous practice of FGM. As one of the new ‘kamikaze peers’, Featherstone will once again be at the forefront of the party, tackling Energy & Climate Change – an issue that is often overlooked. Lynne Featherstone has a natural aura that makes her likable and personable and let’s face it, her outstanding legacy speaks for itself.

As the party’s sole MEP, poor Catherine Bearder has her work cut out for her ahead of next year’s EU membership referendum. But make no mistake, Catherine Bearder has her seat on merit and has the tools to lead the party’s unashamedly pro-European stance. Of course, Bearder will need the help from the wider Lib Dem membership but Catherine’s position of influence could help her and our party be on the right side of history by championing EU membership next Autumn.

I really like Caroline Pidgeon but Zack Polanski would have been my tip for the top of the Lib Dems’ GLA list. As he showed during the party’s rally at this year’s Autumn conference, Zack can really make liberalism exciting. His pure exhilaration and passion for liberal politics and the people he desires to serve means he is arguably the best example of how the Lib Dems can rebuild from the grassroots up. There are a finite number of people, if any, more likeable in the party than Zack and if that translates he can be at the forefront of the party’s grassroots and capital revival.

And finally, there is me. As the best blogger in the Liberal Democrat world and generally the best liberal ever, I am undoubtedly the party’s best asset. I mean I’m 200/1 to be the next leader for goodness sake, I’ve as good as got it – in fact, I’ll eat my hat if it doesn’t happen. Seriously though, members of Liberal Youth and avid social media users like me can also make a massive difference to the party’s fortunes but I’m just going to list my name… for the attention.