Five years ago, if you had suggested I move to London, I would have been horrified. I would have said it was riddled with pollution, crime, arrogance and tubes – and flat out refused to go. But recently I have seen that London has a lot to offer, so much so in fact, I think it’s time we made a couple more.

Whilst George Osbourne has been littering the air with warm but vapid words about creating a ‘Northern powerhouse’, few people have been talking about why this is actually necessary. Tim Farron, leader of the Liberal Democrats has noted that a high speed rail link isn’t enough to sate the growing national disillusion with London – and he’s right.

In an economic sense, London is a global powerhouse; distinct, renowned and envied on an international stage but domestically the story is less about success and more about conflicting interest. Despite only accounting for a tenth of the nation’s population, London is responsible for a fifth of the UK’s jobs and businesses as well as 25% of the country’s economic output. As well as this, there are four times as many business start-ups in London than any other UK city per capita, and these London-based businesses have the greatest success at expanding their brands in to other UK cities. It’s not just London’s size that makes the city so dominant, it’s even outperforming other urban areas pound for pound. From 2004-13 proportional to population only Milton Keynes had a greater job growth than London and only Aberdeen had a higher rate of new business start-ups, showing that London is excelling at a gargantuan rate irrespective of its size.

Metropolis…London is the focal point of UK economics

It’s not just business that excel by the River Thames, incomes are a lot higher in the capital too. The average income in London is approximately 60% higher than in Stoke-on-Trent. Internationally, London is still growing faster than Austin, TX, the fastest growing city in the United States and domestically, London’s growth puts other regions to shame too. The Greater London area experienced growth at twice the rate of the South West, the second fastest growing region in the UK, and an astonishing five times more than the East Midlands in last place. The economic disparity between regions isn’t just evident from growth but also in government investment. Research councils have found that the state spends seven times more per person in London than it does in Northern Ireland. Funding in Wales and the Midlands is also considerably lower than London and the South East. There is no disbelieving that London is placed on a national pedestal by the establishment and there’s little doubt that people outside of London are sick of it. Although, it may seem like it’s all gravy in London, if they even have that down south, with economic growth, high incomes and business start-ups galore, the reality isn’t that rosy for the average resident. This heightened wealth in the Big Smoke has also led London to become the nation’s leader in falling housing affordability, meaning inequality is a tangible concern. And that is really the gruesome irony of all this. London is host to an obscenely disproportionate amount of the nation’s economic opportunities but so few can actually meet the expense of moving there to find them. 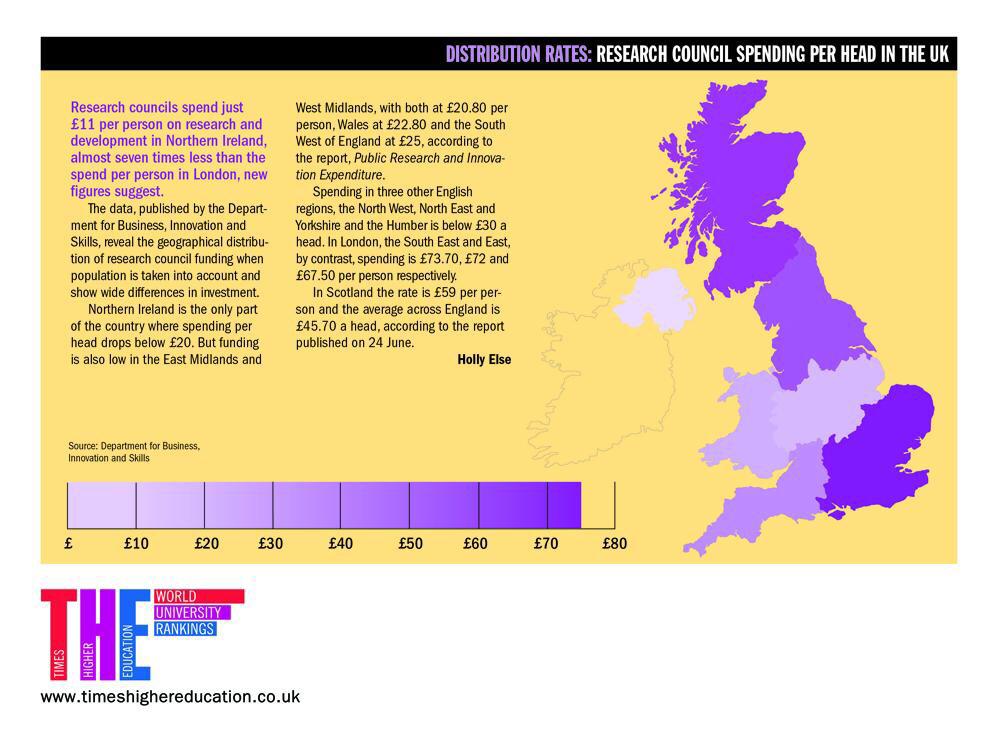 How much is spent in each region per person

No matter how vacuous his rhetoric may be, the chancellor is right to address the issue of London centrism – but it’s important to understand that this is not just an economic issue but a social one too. There is a substantial sense of resentment from those north of Watford towards the capital and it’s easy to appreciate why. London has become too big for its boots, being seven times larger than the UK’s next largest city and twenty times larger than the capitals of Wales and Scotland. In fact, it isn’t just population that makes London too large for anyone’s benefit, it also hoovers up a lot of the nation’s press attention with London-specific issues like tube strikes being covered as headline stories on national platforms – I’m sorry, Londoners but nobody else cares. In fact, 49% of news articles in national newspapers are focused on events in London and the South East and that is excluding the on-goings in Westminster, this has caused a staggering attitude of self-importance.

The heightened sense of importance is not the fault of Londoners but they too can feed in to it. Common quips that anywhere north of London is the ‘north’ is pig-headed acrimony that has ignited the flames of Scottish independence, cries for regional parliaments and apathy toward the political system in general. It’s a national tragedy that people feel the need to move to London to achieve fulfilment both personally and in the regards to their careers. As a matter of fact, one in three of all 20-30 year olds who relocate in the UK move to London. I aim to be one of those people for those very reasons – but I wish I didn’t have to be. I wish being so far removed from the capital didn’t cause me so much stress and disillusion, but for myself and many others that is the case. Anti-depressants are prescribed to more and more people the further away you get from London and urban life in general, showing the need to redistribute our attentions to hubs dotted around the country. 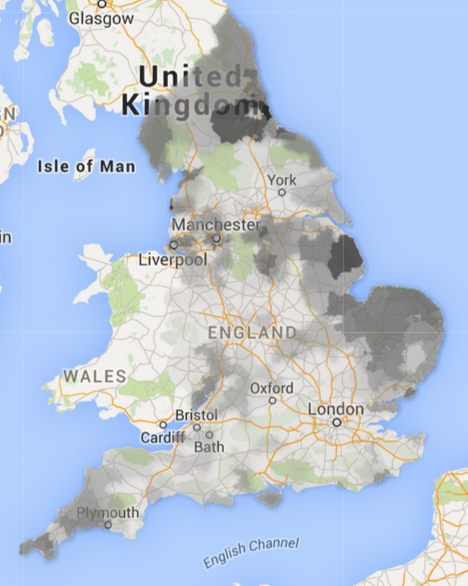 London is a massive economic advantage to the United Kingdom, it’s a fantastic city that promotes growth, business and opportunity. Yet, it is not infallible and its shoulders aren’t broad enough to carry the nation’s economy on its own. In France, Germany and Spain, all nations of a similar population to ours, there is more than one global economic city. We need a Barcelona, a Lyon, or a Munich in Britain. If we can take the essence of what makes London so successful and redirect it in to not just a Northern powerhouse but a Midlands powerhouse too. By doing this, we will ease the ridiculous housing prices in London by redirecting those desperate to move to the capital to other major hubs of opportunity and we will temper the disgusting and illiberal disaffection so many young people feel if they can’t find a life for themselves in London. It really doesn’t matter if it’s Manchester and Leicester, Birmingham and Leeds or Cardiff and Glasgow, all that matters is that we spread the capital’s economic acumen more fairly across the country by moving towards a more balanced ouput and greater parity on spending per person in all regions. London is not the be all and end all of the United Kingdom and nor should it be, let’s give the rest of the nation a chance to thrive. I hope to move to London one day, but the fact of the matter is, I shouldn’t feel I have to.